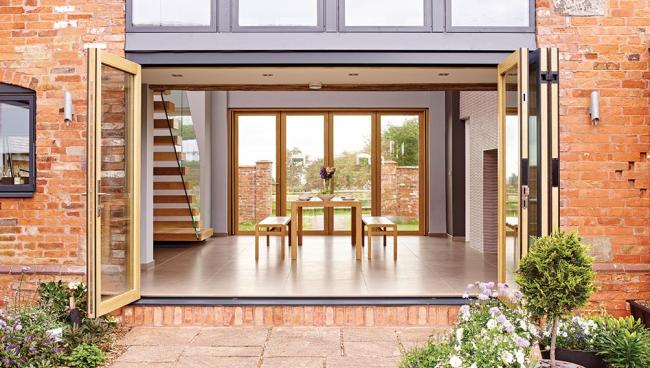 With its original foundations intact, this barn conversion now enjoys the benefits of inside-outside...
view 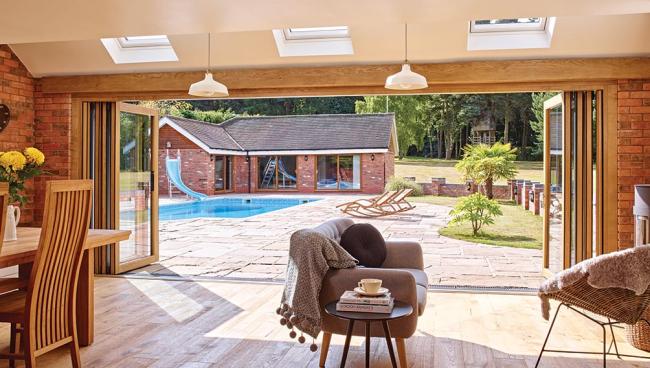 A dramatic renovation and extension has transformed daily life for this family.
view

With a lap pool, spa bathroom and an exercise room, this secret poolhouse has the recipe for...
view
Share Enjoying the benefits of inside-outside living on an English evening on
Return to News