It’s in the nothingness | Centor Skip to main content

It’s in the nothingness

Architect Stuart Vokes provides an insight to why doors and windows play an important role is connecting the homeowner to the outdoors.
Image

Being the co-owner of a leading architecture practice as well as a university teacher, Stuart Vokes has studied the evolution of architecture through the centuries.

“Modern architecture’s great motif is the linear ribbon window. With the industrial revolution and the advent of steel, one was able to create these amazingly wide apertures,” says Stuart.

And as Stuart says, it’s the simplicity of these beautiful, grand openings that is so captivating. “The thing about doors and windows is it’s in their nothingness that makes them fantastic,” says Stuart.
“These grand, fantastic openings... allow us to make great connections between the interior of a building and the exterior,” says Stuart.

Stuart highlights that being connected to the outdoors is an important need for people. “It is argued that humans have a biological predisposition to seek natural environments... I think this is an enduring psychological need – one never tires of a view to a tree, a cloud, or the stars.” 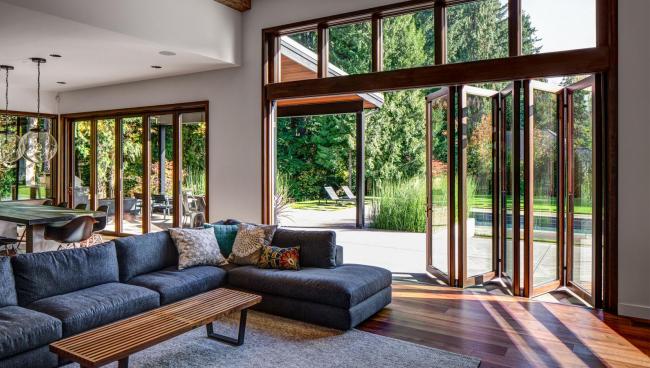 Sliding and Folding Doors both offer numerous advantages, from design through to cost. But which is... 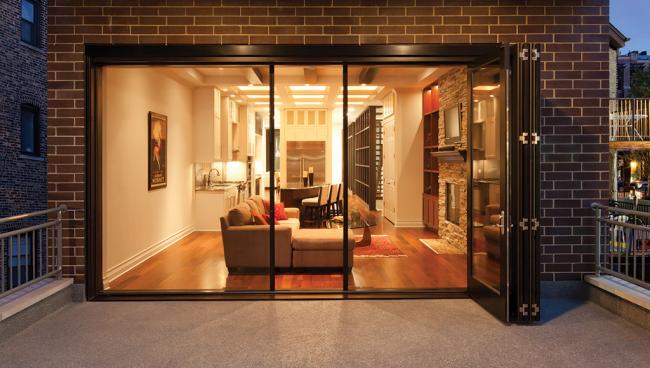 Learn how to make the most out of your space and maximise views from property developer, Ivan Kattan... 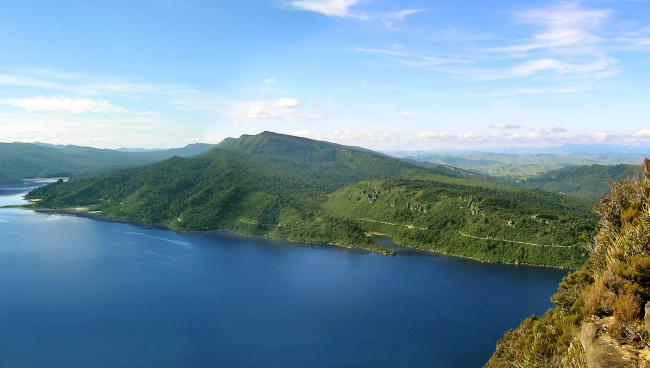 The concept of ‘Prospect and retreat’ is a fundamental in today’s home designs. We break down what...

view
Share It’s in the nothingness on
Return to Inspiration